We are so very blessed to be safe after what could have been an absolute tragedy for us yesterday. We spent the day with Tyler's dear parents, his brother Travis and my dad came down from Toronto to share in the joy of Christmas and Penny's delicious cooking. Around 9pm we decided to head back to the church house to relax, maybe watch a movie and snuggle with the bun. I was absolutely horrified when we walked into the house full of thick dark smoke.  The fireplace had some hot coals escape under the unit and they were slowly burning the floor boards all day long. If we had been any later, it would most certainly have burned our home to the ground. Dad and Tyler moved quickly, Tyler crawled under the church calling up to dad where to pour the buckets to extinguish the burning wood below. I took our wee bunny to the car and hoped he wasn't at all hurt by breathing in that much smoke. After about an hour the church had cleared of a lot of the smoke and everything was under control. The scary thing is imagining what would have happened if we stayed for another drink, originally we were contemplating sleeping over at Penny and Bill's. We are just so so lucky.
I'm currently writing this from the couch in my pj's, I smell like a camp fire, it's going to take a few weeks for the smell to clear but everyone is safe. Coincidentally, 3 days ago, the original owner of the church contacted me to say he had pictures of the church and a video of it on fire, back in May 1990 it burned down to the brick! Kind of strange yes? We are just so thankful we caught it before it was too late. We could have lost so much.
I feel especially thankful today for so many things in my life. My dear family and friends, my wee shop. Coriander Girl is going strong and during this week off I've got so much dreaming to do! So, I'm going to get to that and I'll see you back here early January. It's just so important to give priority to the things that matter, finding the time for the people we love, taking the time to do the things we love to do.
Here's to that! 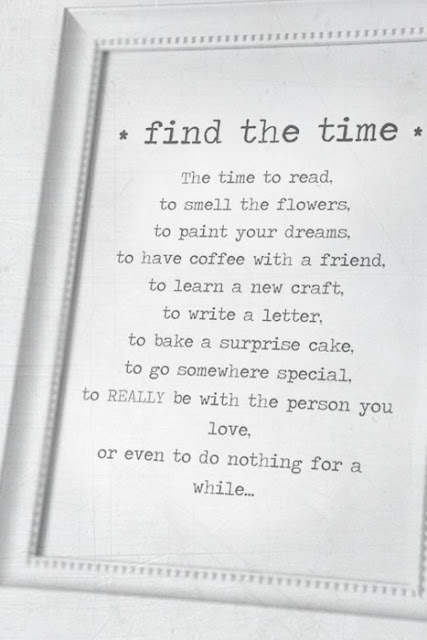 Posted by Coriander Girl at 7:09 PM

thank goodness everyone is safe!

That is unbelievable! So glad to hear everyone is okay. xo

So happy your home and your bunny are safe! I love that you allowed this experience to remind you what is truly precious :)

given article is very helpful and very useful for my admin, and pardon me permission to share articles here hopefully helped Obat tersiram air panas

Did you know that you can create short links with AdFly and get dollars for every click on your shortened links.

may be useful for all, helpful article once and pardon me permission to share also here

may be useful for all, helpful article once and pardon me permission to share also here

Thanks for sharing this information

Bikes On Rent In Dehradun

Bike for rent in Dehradun

Bike on Rent in Dehradun

Thanks for sharing this information
royal developer

Wow, great post! I just want to leave my super-thoughtful comment here for you to read. I've made it thought-provoking and insightful, and also questioned some to the points you made in your blog post to keep you on your toes...
Thanks...

Wow, great post! Thanks for sharing your greatful information with us.

Thanks for sharing this informative post. Visit for CDS, NDA Coaching in Dehradun

This Article is Enough Good to Understand and quite interesting .Thanks For Sharing Such a Informative Content here