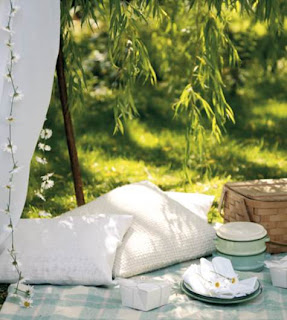 I know we haven't seen much of each other... it's not that I don't want to spend time with you. I think you're lovely.
It's been a busy time for me. It's kind of a poor excuse though, I should have made time for you. Hey summer, did you know I
got married a couple of weeks back? He's the most tender hearted human and he loves me more than the stars. I know the two of you have shared some time by the pool recently and I couldn't be happier... honest. Perhaps we'll all have a chance to frolic together before Autumn comes to take your place. Until then.
Alison xo

Just a few to tease you!

Joseph and Jaime popped into Coriander Girl today with a few photographs from the wedding. These are Fujifilm's Instax, like polaroids but even cuter! They are the size of a credit card in real life!
Thanks for taking the time to drop off these darling photos before you head out for Italy tomorrow guys!!! Sorry I couldn't join you but I'm dreaming about your plum french toast! 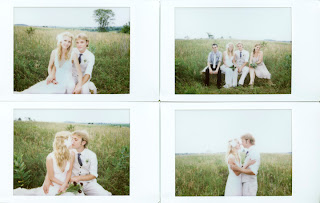 click on photo for a larger view, is that obvious?;>
Alison xo 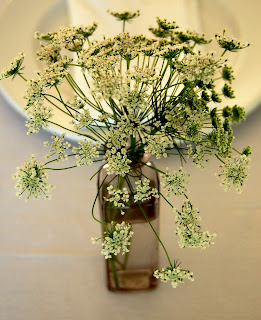