This workshop is for all ages. Learn how to make the sweetest flower crown to help
bring out your inner garden fairy and hopefully inspire spring to come even earlier this year. We are sooo over winter!

All materials included, a delectable beverage and a light snack
Cost ~ $85 plus HST

Wreath making isn't just for the Fall season, springtime is perfect for wreath making and bringing the
outdoors in.

There is no better way to kick off the Spring season than to get your hands dirty, smell the fresh
earth and make something beautiful.

All materials included, a beverage and light snack.
Cost ~ $100 plus HST

To register please email us at workshops@coriandergirl.com or call 416 532 3333
We can't wait to see you!

Another Blog takeover from our friends at Mango Studios! 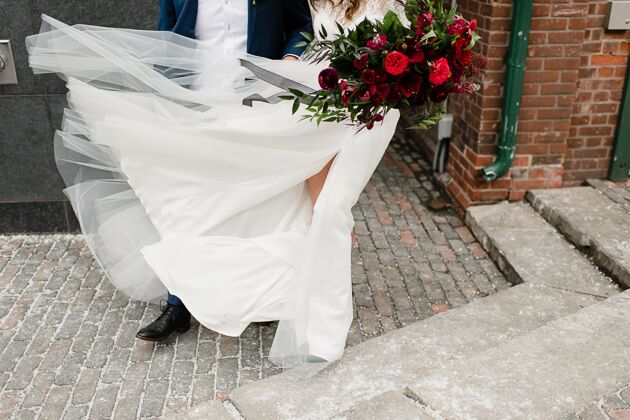 Let me tell you that the moment I met Marta and Mike, I knew it was love at first sight. They are really fun and adventurous spirits that I just loved hanging out with! As a wedding photographer, it is really important for me to get along with my couples and it was so easy with these two! Photographing their fun-filled New Year’s Eve wedding was a breeze! I used Mango’s signature candid approach in their first look and ceremony because I wanted to document raw, genuine emotions between them. Our photojournalistic style was a great choice for their reception as well as it was filled with laughter, tears of joy, and hilarious jokes. 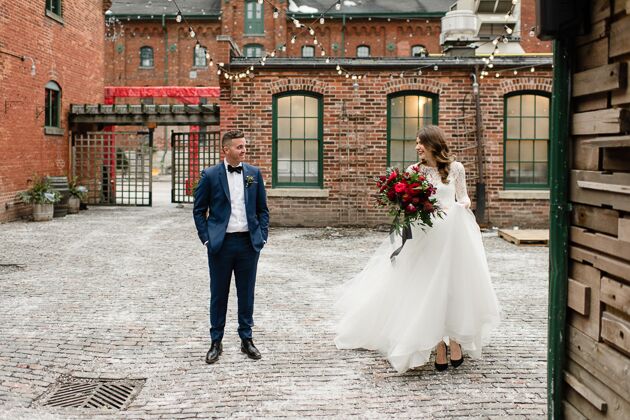 Marta and Mike met in Guelph where they both grew up. Mike works as a business analyst, while Marta is a successful interior designer, both in Toronto. Mike is an avid sports fan, and plays recreational softball and golf with his buddies any chance he gets. Marta loves all things design, fashion and food. She loves to cook and Mike loves to eat. Isn’t it a perfect match? 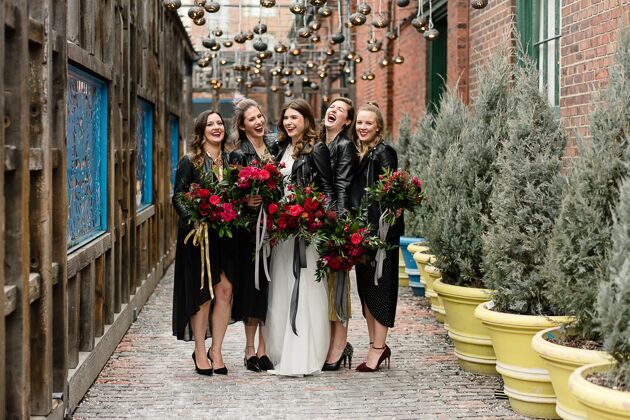 Marta and Mike told me that they wanted their wedding to be a non-serious, super fun party that everyone has a blast at! They decided to throw a New Year’s Eve wedding bash that would be party focused as opposed to more traditional in theme. Marta designed all of the bad-ass stationery and black and white paper decor that incorporated many witty quips and quotes throughout the space (“Trust me, you can dance - Vodka”). Cocktail offerings were a traditional Old Fashioned (our favourite!) and a bubbly French 75 in keeping with the festivities of New Year’s Eve. The bride’s gals each received a heart-shaped pendant necklace engraved with a rap lyric, and the groom’s dudes all got Blue Jay caps in various colours (reflecting the groom’s passionate love for baseball, of course). A full 4-course dinner played off of the groom's maternal italian side, who insisted on a plate of pasta before their meat! 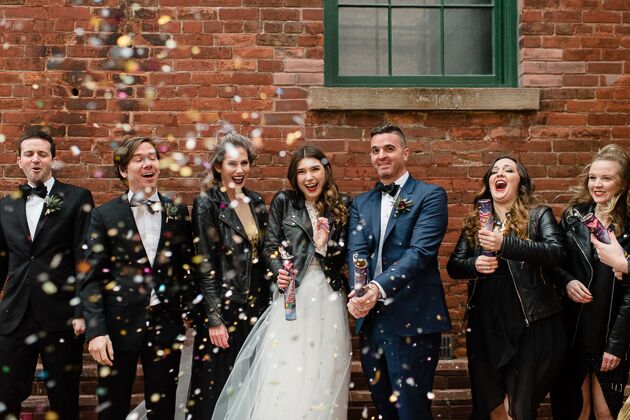 What I loved the most was Marta and her girlfriends burgundy flowers designed by the talented Coriander Girl! Deep, merlot red with loose greenery – they looked so organic and flattering against their leather jackets and gold sequin dresses. Continuing the theme, Coriander Girl also worked her magic and transformed the reception space at Archeo into a winter wonderland garden, filled with romantic hanging greenery and lush floral arrangements. The reds in the flowers complemented the space’s rustic vibe, while the greenery gave it a modern spin! 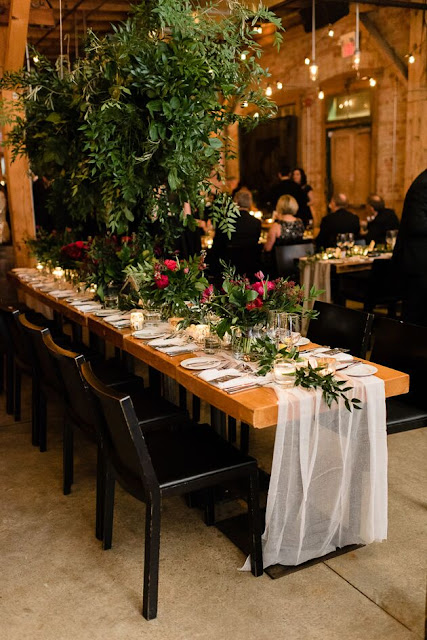 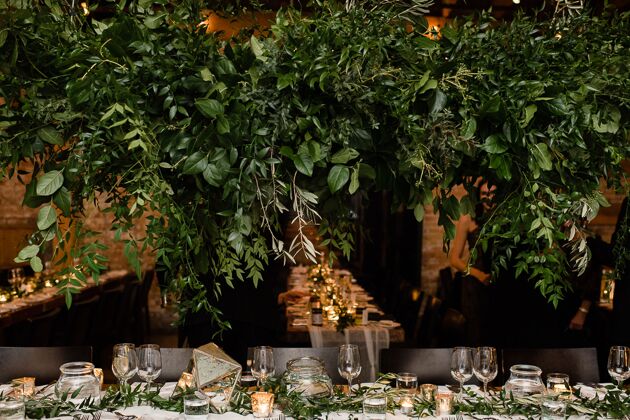 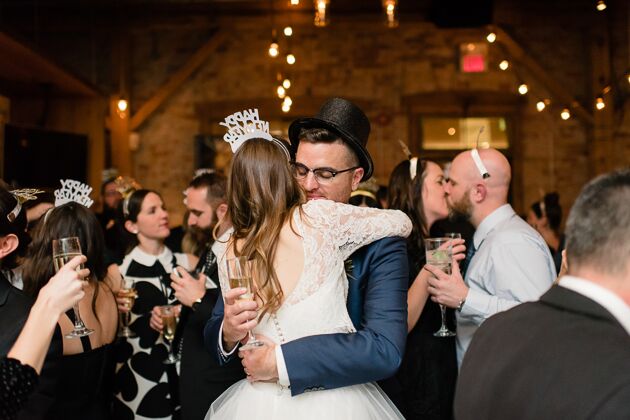 Looking back at this wedding, I feel grateful for being a part of such an awesome New Year’s Eve wedding bash. Not going to lie, I spent the rest of the night dancing away with Marta and Mike and sipping on the bubbly French 75.